climbing
Rock Climbing around the UK

From Cornwall to Orkney there is a huge variety of rock climbing in the British Isles. 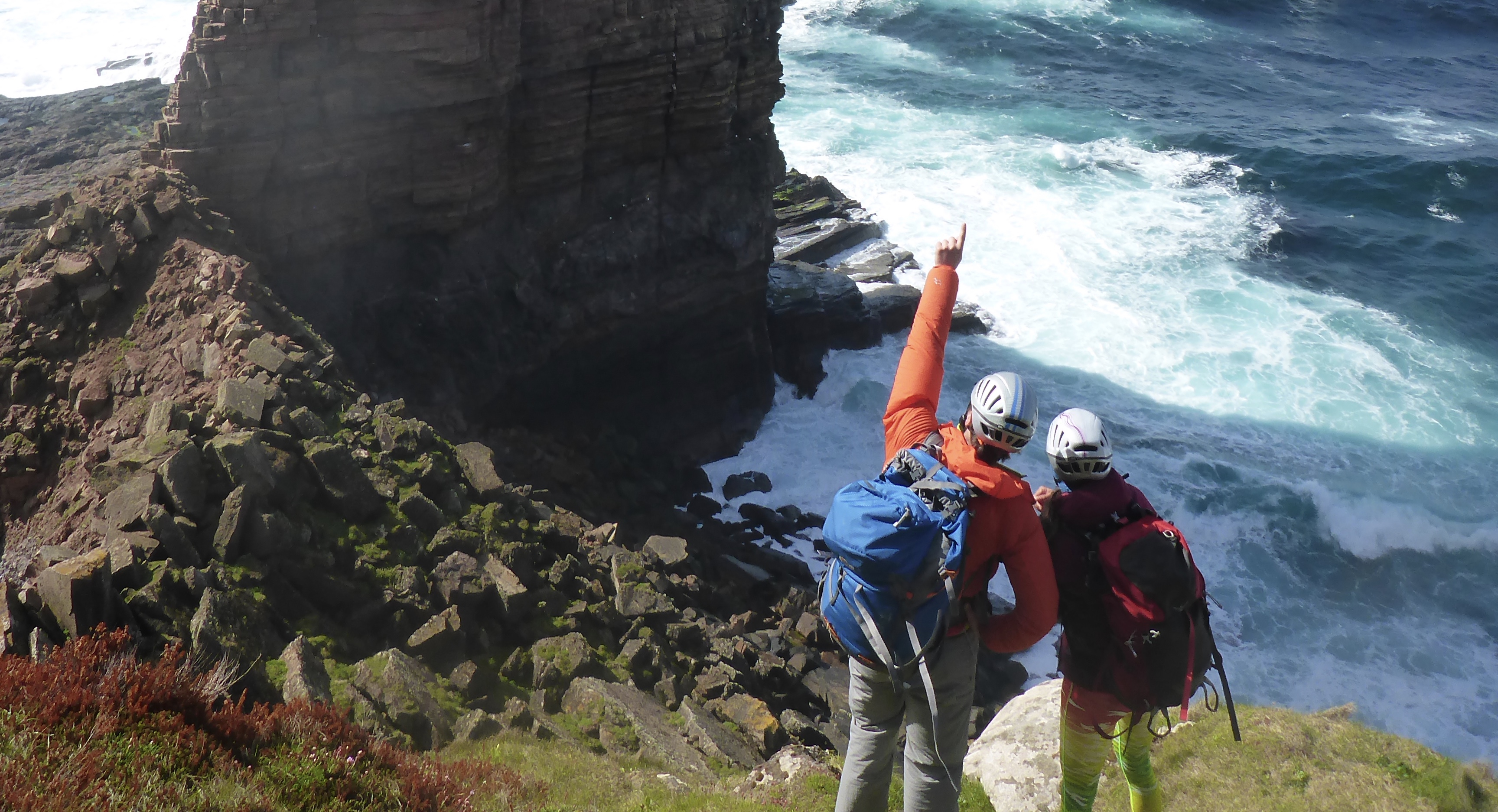 From Cornish granite to Orcadian sandstone there is a huge variety of climbing throughout the UK. We do not have biggest cliff in the world, but by keeping them free from bolts, they often feel far more memorable than their size would suggest. Over the last fifteen years I have climbed extensively throughout the UK. First in the Lake District, where I grew up and learned to climb. Then in North Wales, where I studied (read: climbed) at Bangor University for four years, and have recently returned to. I have also climbed at most other major crags. There are a few places that have eluded me, and I'd be particularly keen to hear from you if you'd like to be guided at Fairhead in Northern Ireland, or Pabbay and Mingulay in the Outer Hebridies!

‍
Here are some suggested itineraries based on guided trips I've done recently. If you are still stuck for inspiration the pages of Classic Rock and Hard Rock are a great source.

Lochaber Rock Week: We started the week with Agag's Groove and January Jigsaw on the Buachaille; followed by the uber classic Ardverikie Wall on day two; on day three we climbed the peerless Centurion, on Ben Nevis' Carn Mor Deag Buttress; before heading to Butterknife on the remote Corbett Garbh Bheinn on day four; on the last day we climbed Spartan Slab on Etive Slabs.‍

Northern Cairngorm Granite Extravaganza: Phil and I had planned to traverse the Cuillin Ridge, but persistent rain put paid to the those plans. Instead we climbed Dagger and Scabbard on Creagan a Choire Etchachan, Grey Slab on Corie Sputan Dearg, and Magic Crack in Corrie an't Sneachda - all in glorious sunshine. ‍

Sea Stack Tour: John, Rob and I had a week driving around Scotland climbing the three classic sea stacks: The Old Man of Hoy, Old Man of Storr, and Am Buachaille. We also did a route at Creag Dubh, a bunch of climbs of at Shegria, and Groove Armada at Sarclett.‍

South West Classic Rock: We had a week in Devon and Cornwall climbing all the routes from Ken Wilson's book Classic Rock, including a day hit to Lundy to climb the Devil's Slide. ‍

Borrowdale Bonanza: Phil and I kicked off with Brown Slabs at Shepherds, followed by Little Chamonix. In the afternoon, after tea and cake at Shepherds Cafe, we headed to Black Crag for Troutdale Pinnacle, one of my all time favourite climbs.

I am always happy to chat about your climbing aims and aspirations, or just climbing in general.

Thank you! Your submission has been received!
Oops! Something went wrong while submitting the form.
Tom Ripley GuidingFacebookContact mePrivacy Policy
Instagram